Your cart is empty.

Palma has been waiting for her owner for two years at an airport in Moscow.
A true story of love, tears, and inspiration.

The much-anticipated movie adaptation of “The Story of Palma”, which is an emotional true story that continues to be told by many people about a dog that waited for her owner at Moscow's Vnukovo International Airport for two years.

It debuted as the No. 1 movie on the first week of its release in Russia, was shown at the Moscow International Film Festival, and is gaining international acclaim such as by winning the Grand Prix at the Viva Russia International Film Festival, the People and Dogs Acting Award at the Orenburg International Film Festival, and the Grand Prix and Special Composition Award at the Golden Phoenix Film Festival.
The main character, a boy named Kolya, is played by Leonid Basov, who is in a leading role for the first time. The seasoned cast includes Aleksandr Domogarov, who is a leading actor of Russia, and Viktor Dobronravov, who starred in “T-34”, playing supporting roles.
The Japanese cast includes Hiroyuki Watanabe, Tomoko Fujita, Anastasia Shiga (making her first appearance in a movie), Mitsu Dan, and Junko Abe. sFigure skater Alina Zagitova also makes an appearance as herself. 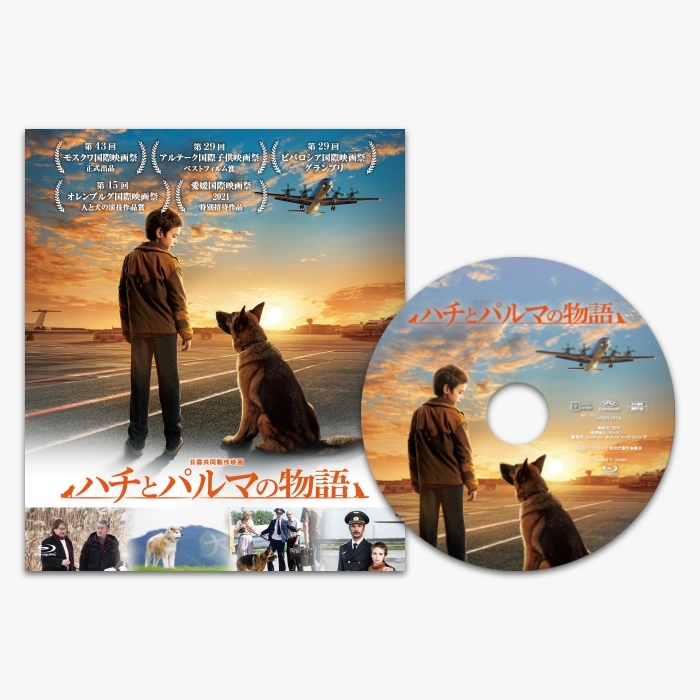 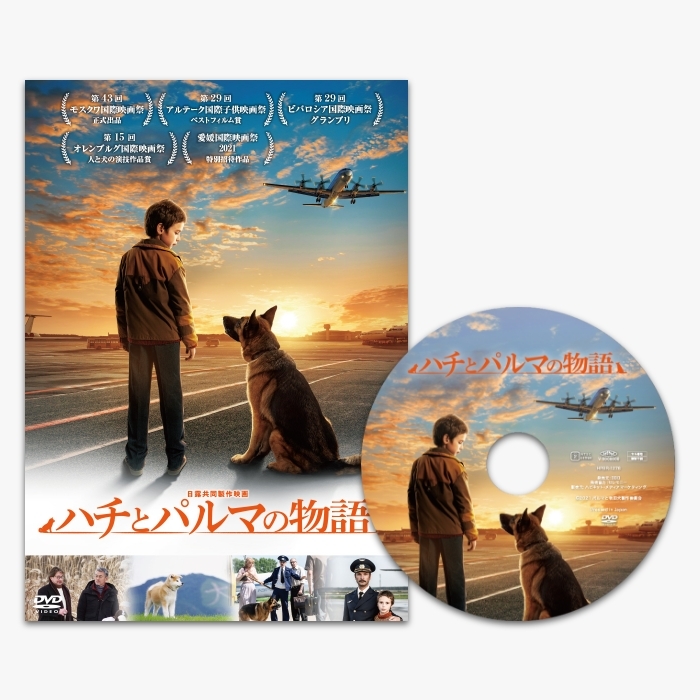 A German Shepherd named Palma with her owner at an airport in the former Soviet Union for a flight headed to Prague is denied permission to get on board due to insufficient paperwork. The owner has no choice but to let Palma go at their runway. Palma then decides to live at the airport, watches the planes come and go at the runways, and waits for her owner’s return for two years like this. She eventually becomes a symbol of the airport, striking the hearts of those who see her.
One day, Kolya, a nine-year-old boy, also appears at the airport. He had lost his mother, and his father, who is a pilot, took him in. However, he was closed off because of the grief he felt over the loss of his mother and living with his father who he had no fond memories with. Kolya and Palma were both lonely and soon became friends, but that is not the end of the story. 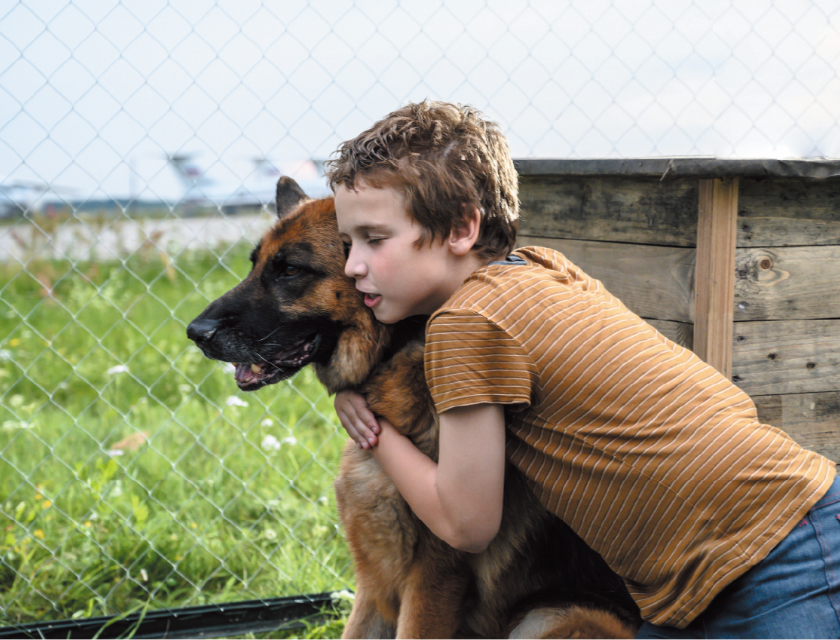 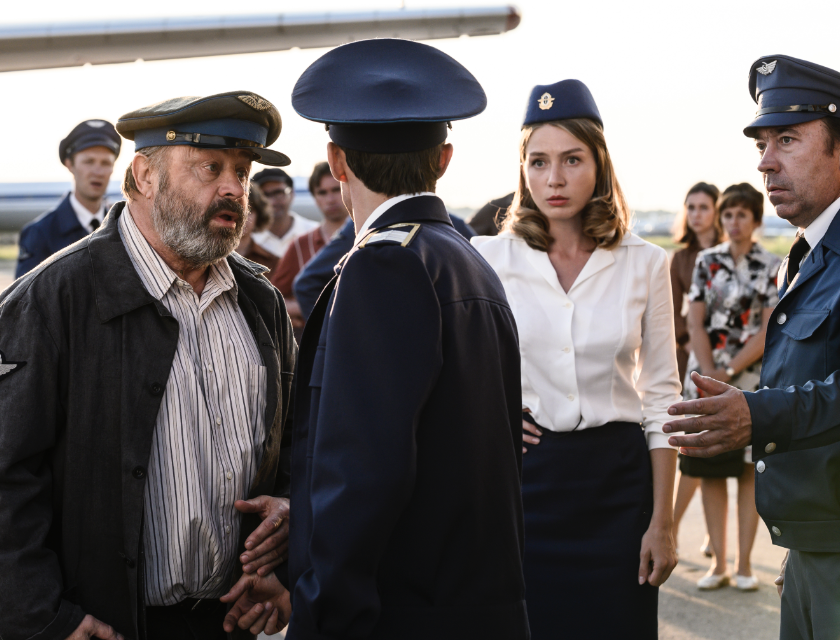 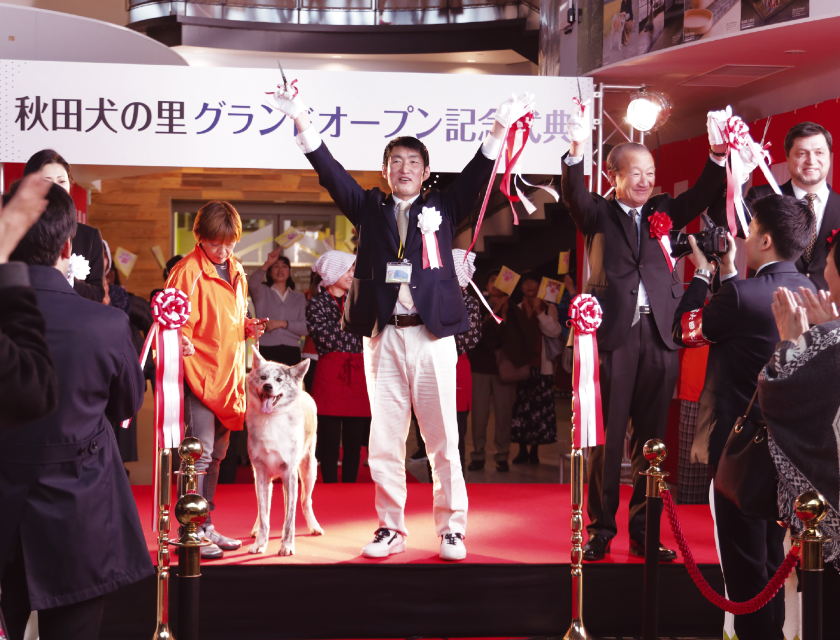 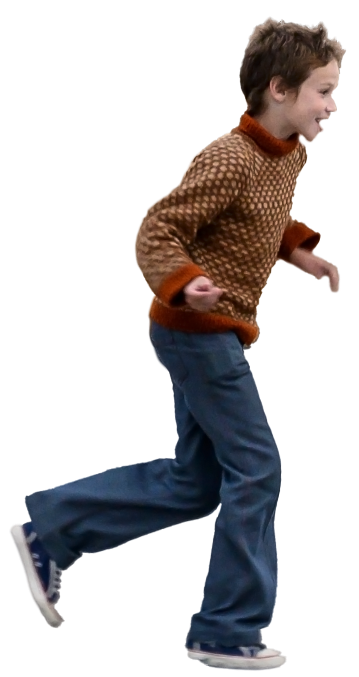 Proceed to Cart Back to Home
Page top